Eichler Homes – Mid-Century Modern Homes That Take Your Breath Away 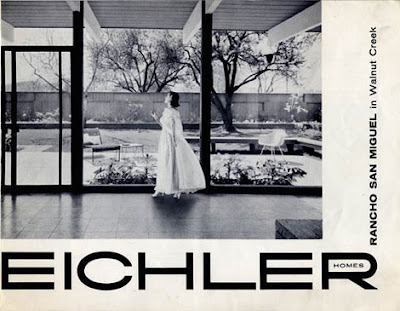 Joseph Eichler – Bringing Modern Architecture and Innovation to Private Homes in the 60’s
Eichler Homes built over 11,000 homes in California from 1950 to 1974, selling mainly to the middle class, creating the American Dream to own a home for anyone regardless of race or religion, which was unusual in his day. Wikipedia reports that “he resigned from the National Association of Home Builders when they refused to support a non-discrimination policy.”

His homes also included atriums – an open air enclosed entrance, to bring the outdoors inside.

Influenced by the work of Frank Lloyd Wright and Mies van der Rohe, look for these homes to echo the home in which the Parr family lived in The Incredibles.

Wow, check out the pictures. This guy seriously rocked! Why can’t he have built homes in the mountains of Virginia?! I want! 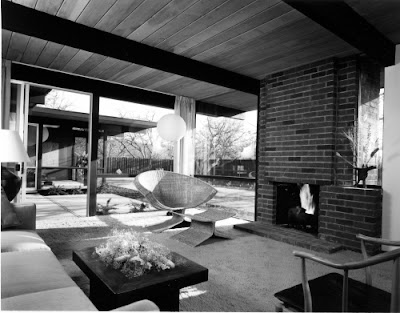 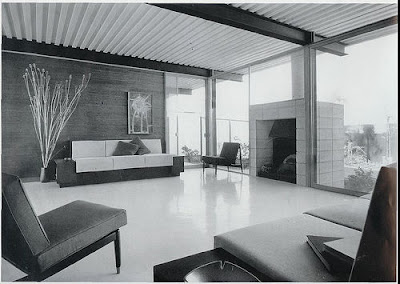 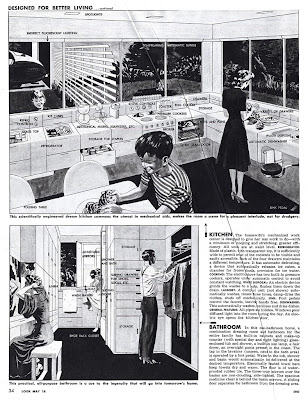 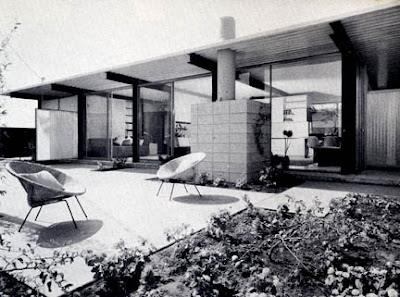 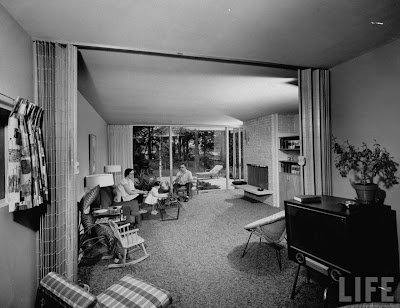 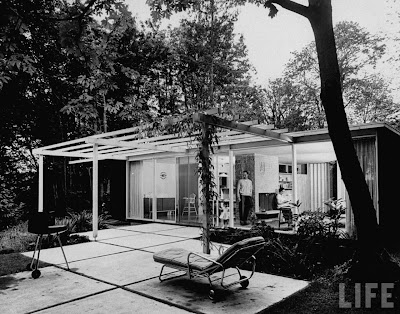 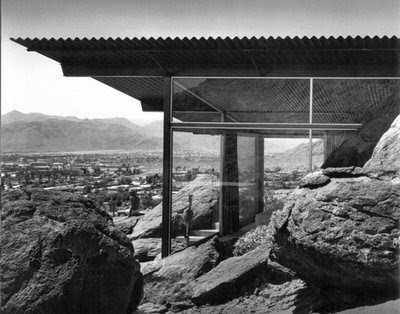 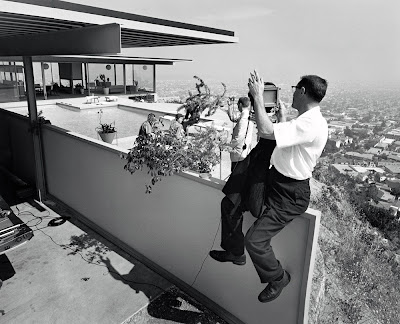 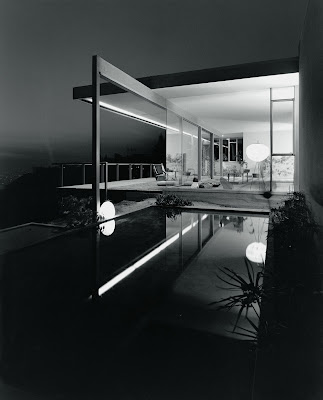 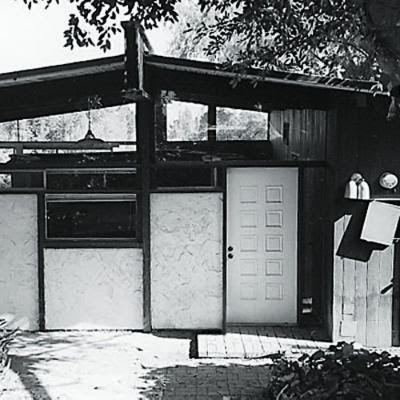 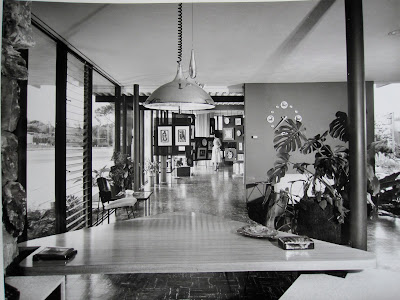 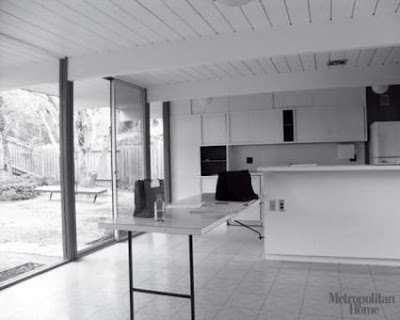 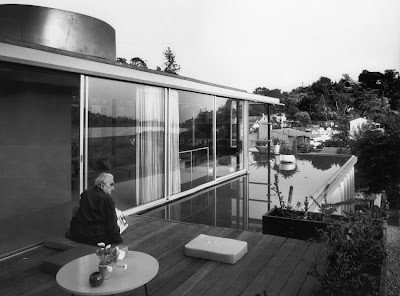 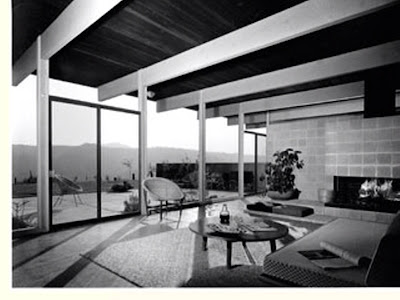 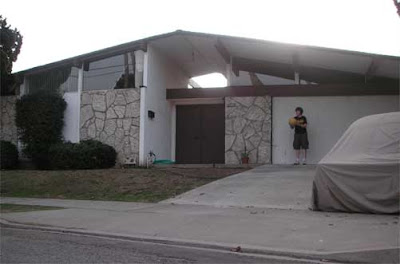 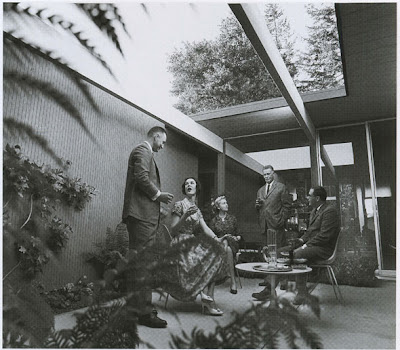 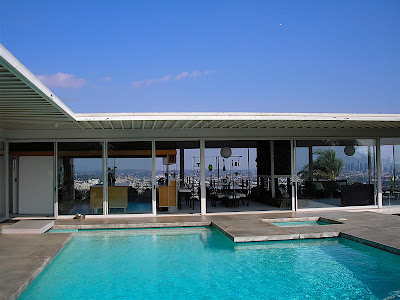 Posted by Braxton and Yancey at 10:46 AM

My cousin recommended this blog and she was totally right keep up the fantastic work!

Thanks for the feedback! So glad you found us!! Brax